FIM welcomes the alignment of the Machinery draft Regulation to the New Legislative Framework, in particular when it comes to the definitions and obligations of economic operators (manufacturer, importer, distributor…) as given in Decision 768/2008. This will bring clarity to the text and reduce possible legal interpretations on the field.

Following previous exchanges during the last two years with the Commission, throughout ad hoc meetings or by means of public consultations, it appears to us that the two main challenges of the revision are the introduction of the concept of « substantial modification » and the capture of new technologies like Artificial Intelligence and cybersecurity.

FIM would like to make comments and to contribute to the improvement of the proposal.

The introduction of the concept “substantial modification” in the Machinery draft Regulation radically changes business practices in the field of machinery.

Today, modifications of machineries after being put into service are legally in the remit of Directive 2009/104/EC concerning the minimum safety and health requirements for the use of work equipment by workers at work. In this context, the user has to maintain the level of safety of the machinery as it was at the time the machinery was first put into service.

With the new draft framework, articles 2.16, 15 and 21 define together a new legal regime we would like to comment.

First of all, the definition given in 2.16 is far too extensive. Almost all modifications will be considered as being “substantial”. There is also a risk that the implementation of this definition will be discretionary (see below).

Secondly, modifications will be in the legal remit of the Machinery Regulation, with an obligation to conduct a new conformity assessment procedure and to implement the state of the art at the time the machinery is modified (article 15). In addition, this obligation depends on the nature of the economic operator, thus creating a legal distortion between the different parties.

To end with, the conformity assessment procedure as given in article 21.1 will deter users to modify their machinery, knowing that they will have to make arrangements with the original manufacturer while this is not the case today.  This is also in contradiction with the fact that the user owns the machinery.

This new legal regime will lead to four adverse effects:

FIM would also like to remind the legal issues raised by this concept, ie its compatibility with EU primary and secondary law.

As the concept applies to machinery put into service, it thus regulates the use of machinery, affecting users’ requirements as set by Directive 2009/104/EC concerning the minimum safety and health requirements for the use of work equipment by workers at work. By doing so, the definition is a potential source of legal conflict, as it covers situations already regulated by Directive 2009/104, which by “use” also means “modification”:

Article 2(b) ‘use of work equipment’: any activity involving work equipment such as starting or stopping the equipment, its use, transport, repair, modification, maintenance and servicing, including, in particular, cleaning.

This analysis is also confirmed by the Blue Guide, which states at its paragraph 3.6 related to the End-User: « Union harmonisation legislation does not create obligations for the end-users of the products in their scope ». Additionally, creating obligations for users is contrary to the TFUE dispositions. The TFUE sets a clear separation between Article 114 (legal base of the Machinery Directive) and Article 153 (legal base of the Directive on the Use of work equipment by workers at work). A legal text based on article 114 shall not contain any requirements that would create obligations to employers.

The only way to sort things out is either to delete these provisions or the limit the scope of the definition of « substantial modification ». We believe that the change of “specific application” of a machinery is a verifiable criterion that will not allow subjective interpretation of what “substantial” is. This will also avoid overlapping with social legislation and legal conflict between the future Regulation and Directive 2009/104/EC.

In this context, we propose the following definition:

“substantial modification’ means a change of the specific application of a machinery product, except partly completed machinery, by physical or digital means after that machinery product has been placed on the market or put into service, which is not foreseen by the manufacturer and as a result of which the compliance of the machinery product with the relevant essential health and safety requirements may be affected”

While the introduction of new essential health and safety requirements for digital technologies is welcome, some dispositions could be improved in order to ensure legal predictability.

With the introduction of artificial intelligence, the draft regulation renounces the principle of technology neutrality. Essential requirements should be worded in such a manner that they give safety objectives, without interfering with technical choices. As a reminder, article 3.1 of Decision 768/2008 states that:

“As regards the protection of public interests, Community harmonisation legislation shall restrict itself to setting out the essential requirements determining the level of such protection and shall express those requirements in terms of the results to be achieved.”

In addition, software ensuring safety functions, including AI system, have been listed in annex I, although these products cannot be considered as machinery product based on definition given in article 3.3.

This addition raises a legal issue, provided that malicious attempts cannot be considered at the design stage or even latter, due to their evolving nature. Updates can be provided for in order to counter known risks after the machinery has been put into service, but a grey zone remains, so that the manufacturer shall not be held responsible for any malicious attempts.

“Control systems shall be designed and constructed in such a way that they can withstand, where appropriate to the circumstances and the risks, the intended operating stresses and intended and unintended external influences, including known malicious attempts from third parties to create a hazardous situation.”

Technical specifications developed by the Commission via implementing acts

In addition, the Declaration of incorporation remains the same in the regulation draft. 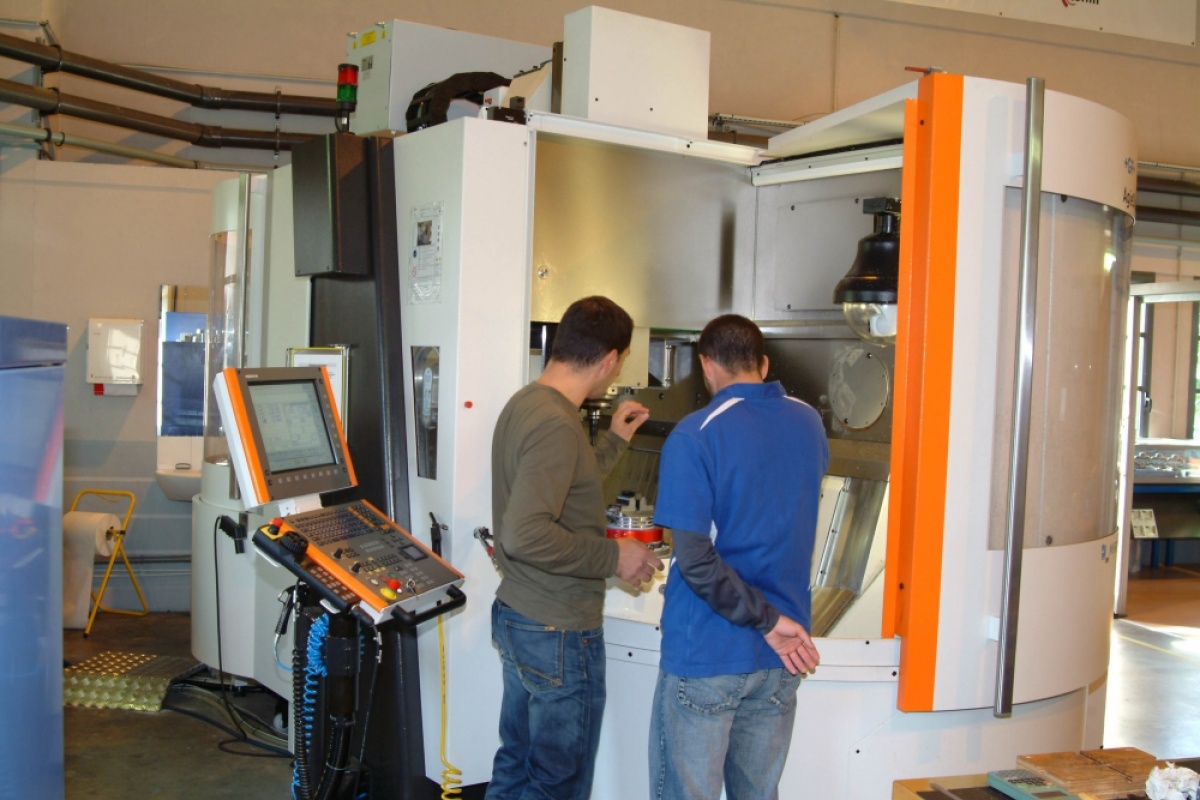